Hey guys! A few people here may remember when I used to make cupcake plushies.
I stopped taking comissions for them a while ago and just made them for friends.

However, for a very special cause, I decided to open 10 slots.
100% will go to the vicitms of Japan earthquake and tsunami

I've no idea when I'll reopen again so if you want a cupcake plush in the style of your favourite pokemon, this is your chance as well as to raise a little bit for Japan, the country that gave us Pokemon 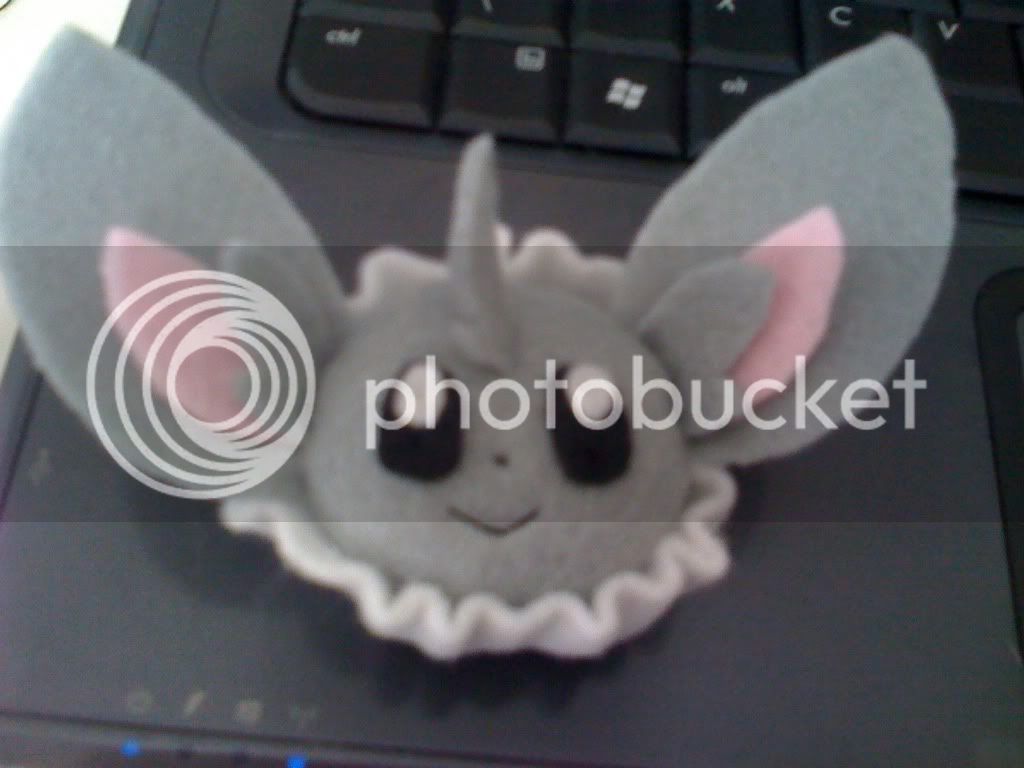 I also have a new style of cupcakes. These ones are a little more realistic and I use real paper cups to put them in!
For the dough, you can request plain (like below) or chocolate! (any color you want but those two makes sense XD)

Quotes starts at $20 and will increase per difficulty although most won't add. I can either recreate a pokemon's facial feature, add a specific feature to the icing (i.e. a logo or a gym badge) or even if you want just a plain old cupcake :D Also bear in mind some pokemon may not translate well to this form either whilst others may be far too complicated (such as the Unova legendaries)

In the comments, just say which Pokemon and which style and I shall try my very best to accomodate you!